I grew up with a bunch of some unrecognized writers in my family, a dog, and a few books always by my side. I was intrigued by my inner voice to empathize, write and disseminate the information to the world.
← Back to portfolio

7 Things We Must Learn from Paris 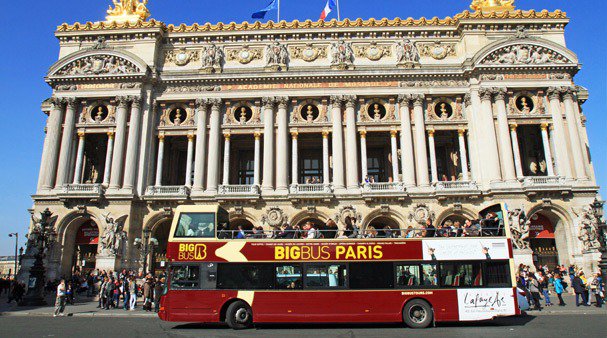 “The last time I saw Paris, her heart was warm and gay, and I heard the laughter of her heart in every street café.”

Those beautiful words of Oscar Hammerstein II imitate the life of Paris. Even the beauty of Paris surpasses the beauty of a book, a symphony, a sculpture or a painting.

“When spring comes to Paris, the humblest mortal alive must feel that he dwells in paradise.”

We have heard and known for ages that to know Paris is to know a great deal. And to learn from Paris is even the great deal. Paris has endowed a lot in this world. Let us find out a few gifts of Paris that we can proudly acquire to change our lifestyle.

In the words of Katherine Mansfield, Paris is so human, and there is something good about this noble city. It is a real, old, fine town and life plays in it for everybody to see. No black Friday, the 13th can ruin the spirits of this glittering city of love, Paris. Paris is an art and art is immortal. We’ll always have Paris no matter what.